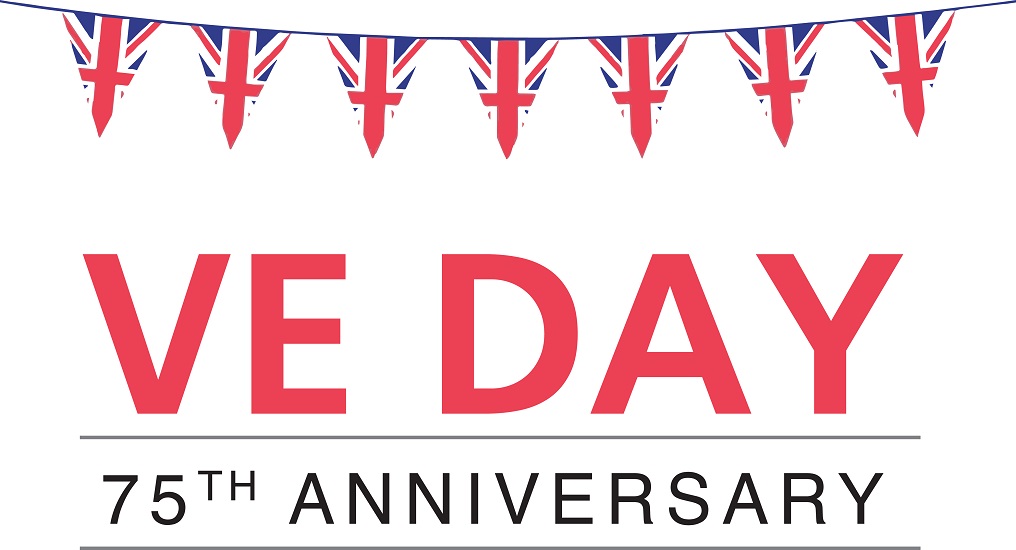 Victory in Europe!  This year it will be the 75th anniversary of VE Day, a day for celebration!  However, due to current social distancing regulations we will be unable to go ahead with the street parties that have planned across Dorset but there are still lots of things you can do at home to celebrate this historic day.

Why not rally the kids in an art project to make bunting to put outside your house or kick off your slippers and put on your dancing shoes and learn the Lindy Hop, a classic dance from the era!  Do not forget to take a moment at 11am to remember those that gave their life in the war and maybe tune into BBC1 at 8pm when they will be broadcasting The People's Celebration.  And, if you like a sing song then everyone can join in with the British Legion's singalong of We'll Meet Again at 9pm, which could not be more poignant in the current climate.

When war broke out in September 1939 four battalions from the Dorset Regiment - the 1st, 2nd, 4th and 5th Battalions - fought as Dorsets, with many of the regiment's solidiers coming from the county fighting alongside others in the regiment who came from other parts of the country.  These four Dorsets battalions saw service in France in 1940, on Malta and Sicily, Italy, Burma and North West Europe.

In five years of fighting, 1,170 of them were killed, more than 3,000 wounded and more than 500 were taken prisoner.  Nevertheless, in that time the Dorsets won 25 new battle honours for the Regiment and some 500 awards for gallantry, strengthening an already proud history of this fine county regiment.

On the home front, Dorset was also a destination for evacuees.  Many children were evacuated from London to Dorset to live with families throughout the county.  The war changed the lives of many children displacing them from everything they knew in the city but also giving them the chance to thrive in a county where they could grow up in relative safety despite the war raging around them.

VE Day marks the formal acceptance by the Allies of World War II of Nazi Germany's unconditional surrender of its armed forces on Tuesday, 8 May 1945.  On that day, in towns and cities across the world, people marked the victory with street parties, dancing and singing, and Dorset was no exception.

But whatever you do on Friday, 8 May, stay home, stay safe and take the time to remember those who gave their lives so we could live in peace in the beautiful, historic county of Dorset.