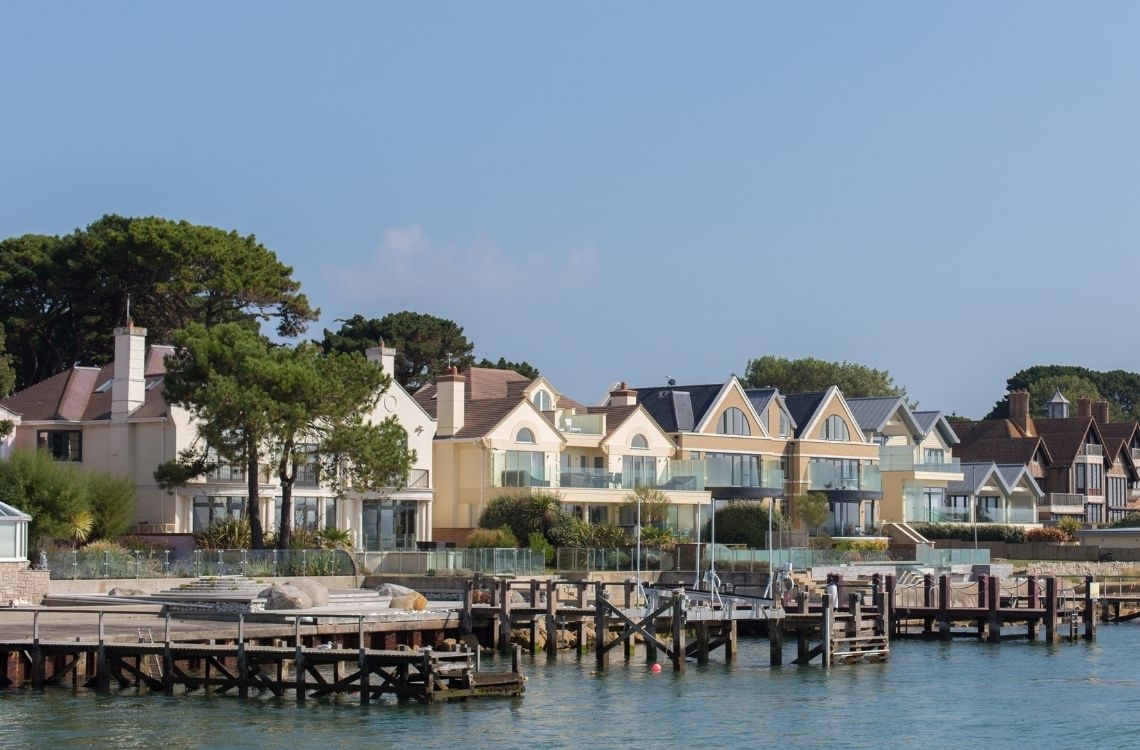 With our bustling seaside towns, miles of spectacular coastline, quaint villages and a rich cultural heritage, Dorset is a highly appealing area to lay down roots.
In recent years the County has gained a significant boost in population and it’s not hard to see why…

If you’re looking to relocate to Dorset, we have an ever-changing collection of stunning properties available on our properties for sale page.